After constant standout performances Lisa White has been added to the New Zealand 6 Nations Squad which will compete in Adelaide in May.

Lisa has spent two seasons as a member of the Wellington Talent Development Squad, and been monitored by New Zealand selectors who have been impressed with her performances, convincing them to give her a shot in Adelaide.

Taking part in the Development Trans Tasman which was held in Invercargill in early May, Lisa was part of the women’s team which narrowly missed out on taking home the cup. She then went on to represent Wellington in the Intercentre finals held in Auckland. National Coach Dave Edwards says that “Lisa deserves the chance in Adelaide”

The 6 Nations will run from 15-20th May in Adelaide, Australia 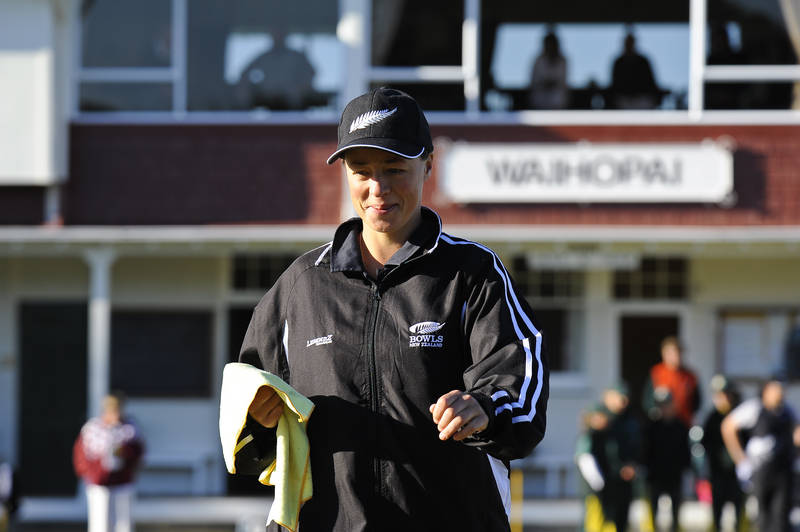