Victoria’s Kirsten and Leigh Griffin will start as one of the favourites as they battle to defend their Victoria Women’s Invitation Pairs title this weekend. The field is again a tough one with some great names in each section. The Griffins will need to get through Wellington Centre title record holder and former Commonwealth Games gold medallist Judy Howat (partnered with Tui Opai), and newly crowned National club singles champion Linda Ralph from Auckland (playing with Johnsonville’s Lui Hare) in Section 1.

Their biggest danger to the title may come from Section 2 from the freshly crowned National club triples champions Serena Matthews and Sandra Keith (Canterbury). This has been a stellar year from NZ indoor bowls representative Keith who has picked up three national titles. The big clash in Section 2 will be when they face off against Johnsonville’s Paula Meredith partnered with Victoria’s Kay Carr. Meredith has picked up back-to-back Wellington titles in the last two weeks winning the Champ of Champ Triples and Fours.

Former winners Karen Coombe (Wanganui) and Helen King (Victoria) headline Section 3 but will have to watch out for King’s lead in the recent National club fours finals, and newly promoted NZ senior team member Lisa White (Victoria) who is paired with Canterbury’s Val Symes. White will be travelling to Adelaide next month for a 6-Nations tournament in the build-up for the World Bowls Champs there later this year.

The full draw is available on our Invitation 2-4-2 Pairs page. 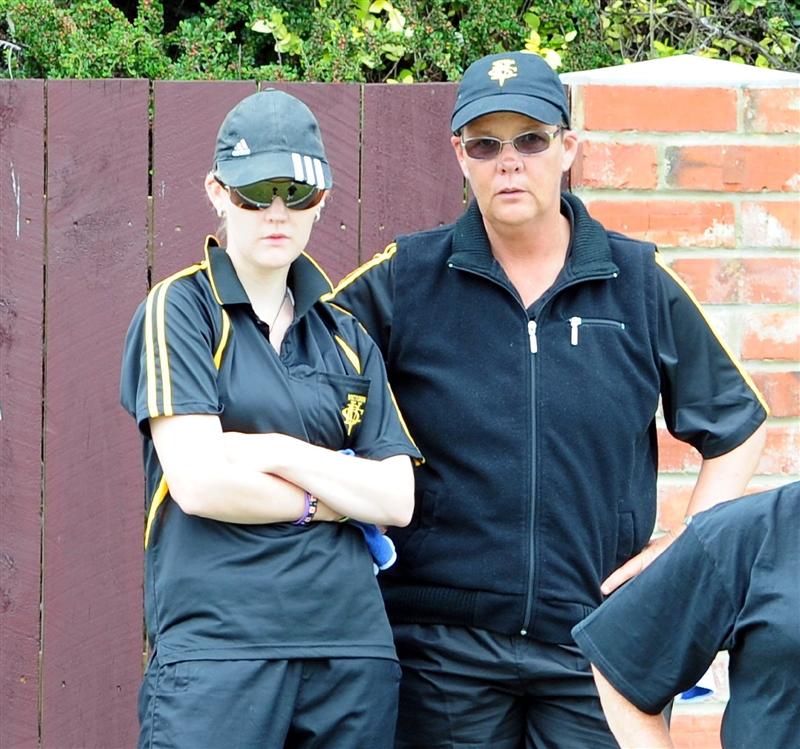