Tim Toomey finished runner-up to Monte Pawa (Far North) 10-4, 11-2 in this year’s Kittyhawk National Under-20 Men’s Singles final at the Pakuranga club in Auckland over the weekend. Tim had to battle hard to get to the final coming from a set down in both his quarterfinal and semifinal, and only qualified for the main event on shots won after wins, sets, and net sets were tied!

Sister Nicole also reached the main event of the Under-20 Women’s Singles but dipped out in the quarterfinals to the eventual winner Holly McIlroy (Auckland) 11-4, 6-6. 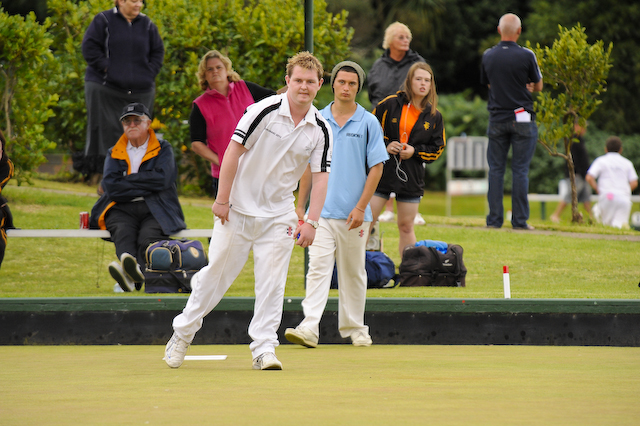