It was icing on the cake for a tremendous season for Canterbury’s Sandra Keith and Serena Mathews as they won a tough battle against wily campaigners Tui Opai and Judy Howat  from The Park, Kilbirnie club 12-7 in the final of the 2012 Speight’s Victoria Women’s Invitation 2-4-2 Pairs on Sunday. Despite increasingly difficult conditions including a squall passing through halfway through the final, great quality draw bowls and upshots were played by both teams making the result difficult to predict until a couple of fairly lucky shots went the Canterbury team’s way in the penultimate end. Keith and Mathews picked up the $2000 first prize to go with their recent National club triples title, and Keith’s two other national titles to cap off an incredible season.

Although both pairs finalists went through the second day pool play unbeaten, special praise was heaped upon National secondary schools champion Nicole Toomey and Wellington Champ of champ Junior Singles champion Kylee Matenga who came very close to upsetting Opai and Howat in Pool B and finished with superior differential despite that loss, for a share of third place. Coming through Pool A to be equal third were the Taranaki pair of Lois Ritson and Ellie Goble. The plate competition was shared by Island Bay’s Sarah Taukamo and Tanya Wheeler, and the composite pair of Robyn Fitzgerald (Hutt) and Kay Martin (Tawa).

Full coverage can be found on our Invitation 2-4-2 Pairs page. 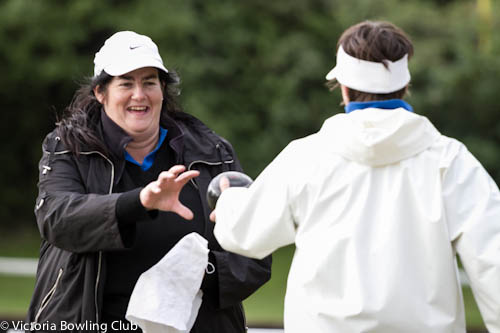 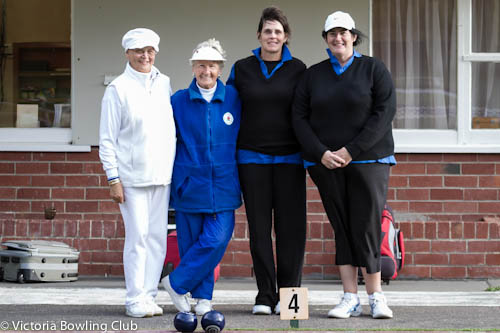