Victoria’s Nicole Toomey is the 2011 National Secondary Schools Girls Singles Champion! She won on Tuesday at the Papanui club in Canterbury representing St.Mary’s College rolling out Paige Richmond (Dunstan High School) 18-9 in the semi-final and then blazing through her finals match against Holly McIlroy (Manurewa High School), 19-10. And it was a Wellington double with Euan Wong winning the Boys Singles title. 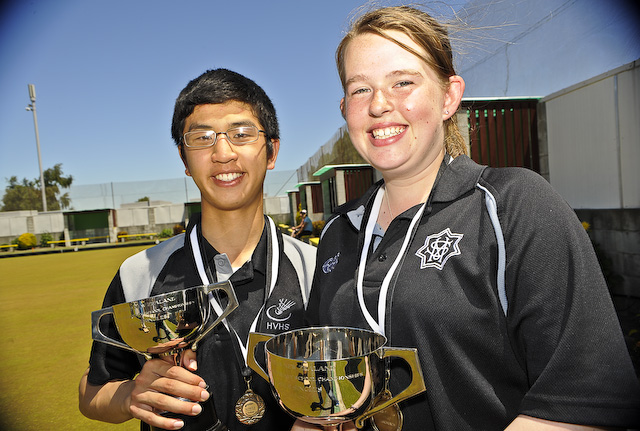 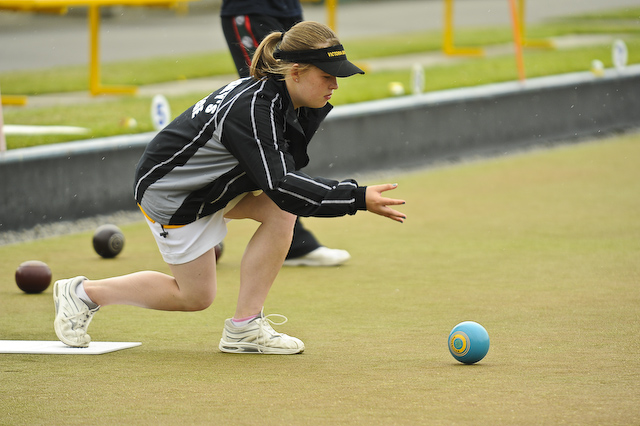